How is the controller function affected by digitalization? 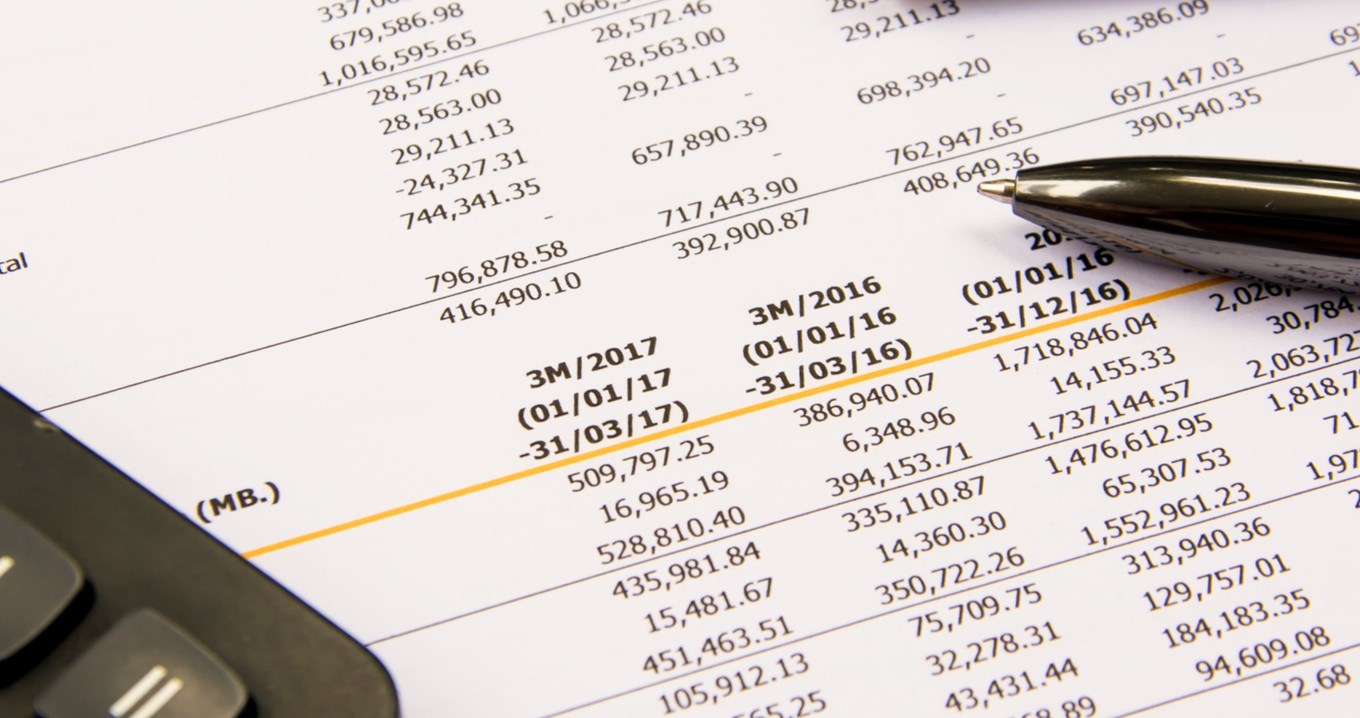 WHAT ARE THE BIGGEST CHALLENGES FOR A CONTROLLER TODAY?

"I think the biggest challenge is to really understand what digitalisation means for the sector, department and organisation in which you are active," says Lukas Goretzki. “The term digitalisation,” he explains, “can basically mean many different things, which to a large extent depends on ‘how ‘far’ the company has come in the process.

He says that many companies see digitalisation as a monster: A potentially transformative, disruptive creature that they do not want to concern themselves with, which in turn means that certain companies consciously avoid talking about the digitalilisation aspect in the implementation of new technology.

“When you look at the finance function or the controller unit, this is something that CFOs in their role as leaders must be aware of and actively work against. It is important to develop what Goretzki calls ‘a contextualised understanding’ of digitalisation. In brief, this means making it possible for people in the control function to focus on the most important things and to get them to understand how digitalisation can create value in respective roles," he says.

"I do not think that controllers, as such, need to be IT or computer experts, although a basic understanding of new technology and how it can be used to carry out tasks in a better way is really important. Controllers must also start to think about how they can collaborate with other ‘information-handlers’ in the company, such as data scientists.”

What he and his fellow researchers have seen is that many companies do not actually know how to exploit the competence and the insights which a data specialist has, or how this knowledge can create value in different decision processes.

"That this can sometimes lead to something that is called ‘competitive boundary work’ where people set up and maintain boundaries against other departments so as to protect themselves and retain their legitimacy. Even if this behavior seems understandable, it takes a lot of energy from the organisation and prevents the creation of synergies between the different groups.”

“Redefining the controller function must therefore be part of the digitalisation process, both at group level and at the individual level.”

How will a controller work in the future, do you think?

“The only constant in the role of the controller is change. This might sound like an empty phrase, but I believe it to be correct. A rather provocative question that is sometimes discussed is whether the role of the financial controller will still exist in ten or fifteen years? And I really think it will, even if their role is definitely going to change, in the same way that controllers today carry out other tasks than those they carried out twenty years ago.”

He describes the early controller’s role as being a ‘jack-of-all-trades’. Whatever ended up on the management’s table was also a question for the controller, no matter whether it belonged there or not. Used properly, digitalisation can make a difference here.

"New technology will help the controller to eliminate much of the routine and perhaps less value-adding work, and to become a strategic business partner. Thus, the controller will get greater influence in the decision-making processes in which he or she is involved.”

What is the most exciting thing you have discovered in your research on the controller function and digitalisation?

“How important Excel files and spreadsheets are for controllers; even among large multinational companies. In the academic world we talk about ‘Vernacular Accounting Systems’ (VAS). Simply stated, VAS may be described as a systematisation of numbers and flows often made by the controller, which are adapted and developed for one specific workplace.

“VAS,” he says, “are all about the controller’s own view of the world which is reflected in the accounting figures which are calculated and presented in the spreadsheet. What our study shows is that even if VAS are often criticized and companies try to replace them with global standardized systems, they can be useful in the development phase, so that the result will be ‘glocal’, that is both local and global.” 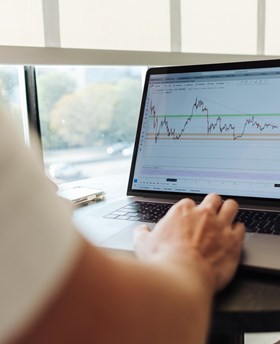 In a fast-changing business environment, companies and organizations need to be able to quickly monitor their financial situation and make changes in their plans going forward. 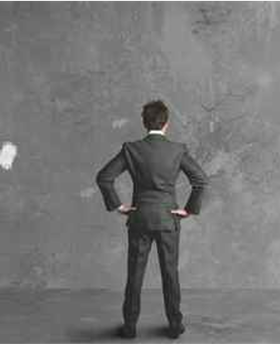 A complete solution or ‘Best-of-breed’ software? It depends...

A common question we are asked by the organisations we talk to is about application strategies. Is it smarter to choose a more complete solution from one supplier, or should you choose specialized solutions from different suppliers instead, and integrate them? 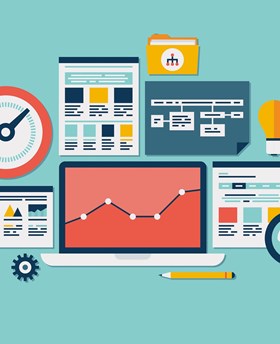 What is Strategic Planning?

Strategic planning forms the basis for being able to set goals and priorities, and for ensuring that an organisation’s plans are going in the right direction. When the plans of different departments are based on the overall goals and then brought together, the company has then established a common direction.